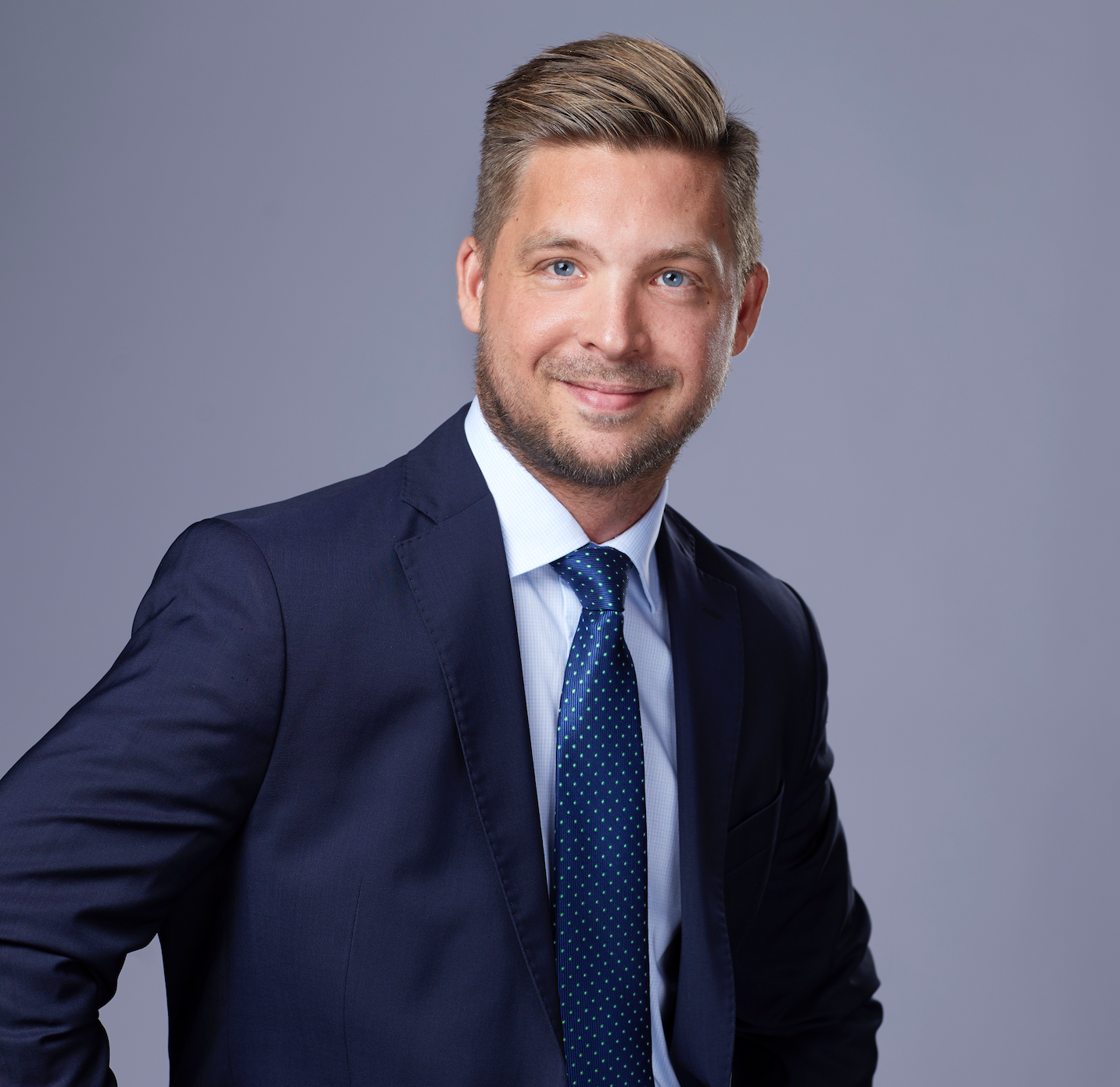 Patrik Forslund, Founding Partner, is the new CEO of Downtown Advisors as of January 10. Forslund takes over from Petter Lindfors, who is also a Founding Partner and has been the agency’s CEO since 2020.

– I look forward to taking on the role as CEO of Downtown, we’ve had a very good development since the start and I hope to be able to further develop the agency together with our talented employees and clients, says Patrik Forslund.

Patrik Forslund is one of the founders of Downtown Advisors and has a background as a Member of Parliament for the Moderate Party and has previously been partner, COO and Senior Consultant at Rud Pedersen Public Affairs and The Labyrinth Public Affairs.

Petter Lindfors will continue as Founding Partner in the company and will develop Downtown’s Urban Development offer full-time.

– Petter has played a decisive role in starting up and establishing Downtown. With an increasingly challenging environment for the real estate sector, we want to create the conditions to further sharpen our offer to that market. With this change, Petter will have the opportunity to work with just that full-time, says Patrik Forslund. 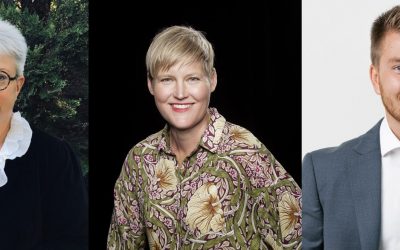 The Public Affairs bureau Downtown Advisors is growing. Sofia Jöngren, a long-standing political advisor within the Center Party and Anna Palm, formerly Moderatte Party municipal board chairman in Höör municipality, will start as advisors at the bureau. Downtown... 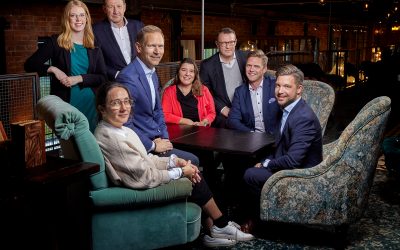 Today, we are starting Downtown Advisors – A Public Affairs-bureau in Sustainable Urban Development, Transport, and Mobility

We are motivated by helping companies and organizations to create attractive, modern and sustainable cities and societies –that is what we want to use our knowledge and experiences to do. At Downtown Advisors, you are met by senior political advisors with a personal...

Manage Cookie Consent
To provide the best experiences, we use technologies like cookies to store and/or access device information. Consenting to these technologies will allow us to process data such as browsing behavior or unique IDs on this site. Not consenting or withdrawing consent, may adversely affect certain features and functions.
Manage options Manage services Manage vendors Read more about these purposes
View preferences
{title} {title} {title}